FROM DISCOVERY TO NOW IN THE BAY ISLANDS 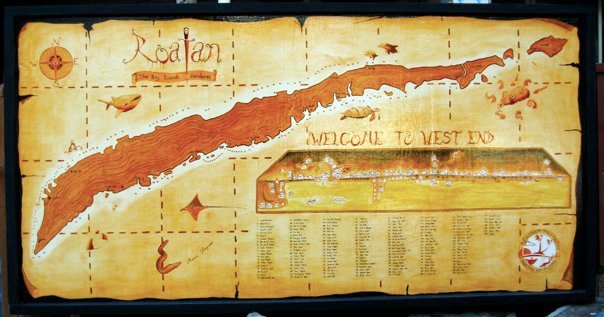 THE DISCOVERY OF ROATAN

Christopher Columbus became the first European visitor to the islands on his fourth voyage (1502-1504). The Spanish soon after began using the islands for purposes of slave raiding; no original Native American communities survived. The first English colony was established near Port Royal in 1638. This started a two-hundred year struggle between Spanish conquistadors and British pirates for control of the island’s plentiful resources. The natural mangrove tunnels on Roatan’s East end became both battlefields and refuges during the ensuing conflict. This discovery of the entire Bay of Honduras attracted a diverse array of individual settlers, pirates, traders and militarists during the 18th and 19th centuries. This included famed pirate Henry Morgan who established his fort in present-day Old Port Royal. 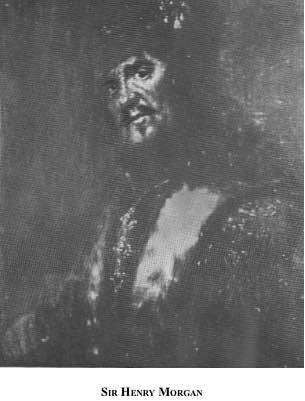 Sir Henry Morgan, we’ve all heard his name but did he actually ever come to Roatan? It turns out he did.

In 1665, shortly, after the sack of Campeche, Morgan returned to the waterways on the Mainland and found his 5 ships taken by the Spanish, he outfitted 2 barques, and 4 canoes and set off overloaded with his prize to the only place he new was safe. Roatan had been completely depopulated in 1650 and by this time the island was left to the jungles. The only visitors were the Dutch, French, and English pyrates.

Morgan, Morris, and Jackman visited Rattan(Ruatan) in 1665(Esquemeling 1856) watered, provisioned and repaired their small fleet, desperately overloaded Morgan convinced some of his men to settle in Port Royal. A secret settlement, on a deserted island. Estimates put the population of Port Royal at 5,000 pyrates. Current population is at around 20 people. In all they spent 22 months at sea. There is a rumour of one more Morgan visit, after the sacking of Panama……but this is where the island legends take over from the public record.

The British fleet defeated the French at the leeward Caribbean island of St. Vincent in 1797, seizing control of the French-allied Black Caribs on the island. In the process of deporting these Caribs, the British became engaged in conflict in the Bay Islands. The Caribs were hastily marooned on the northern coast of Roatan, becoming the Bay Islands’ first permanent settlers and seeding the initial population of the modern-day Garifuna culture. While the Garifunas have since spread along the northern coast of Central America. The Garifuna East-end village of Punta Gorda still marks the birthplace of their culture. 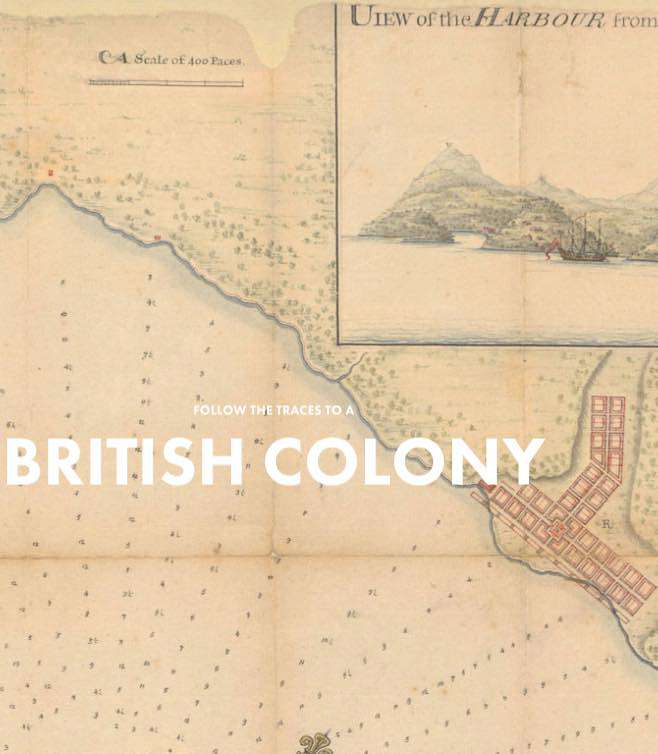 Slavery was abolished in British territories during the 1830’s, disrupting the slavery-dependent culture in the Cayman Islands. Caymanian slave-owners brought their slaves and seafaring culture to Roatan, forming a majority of the island’s permanent population. The Bay Islands were briefly declared a colony by Britain in the 1850’s, though the territory was ceded to Honduras in the following decade. The “Banana Republic” era of the fruit trade industry in the late 1800’s bolstered American and European presence in the region. As such, various dialects of English remain the primary language of the Bay Islands.

With the discovery of Roatan Honduras the 20th century saw a significant influx of new cultures on Roatan. European and Commonwealth expatriates steadily populated the west end of the island, laying the foundations for our present tourist industry. Spanish-speaking mainlanders have tripled the original resident population, settling near the commercial hubs of Coxen Hole and French Harbor. The native islander population has gradually integrated with these other two cultures while still maintaining their own cultural identity in the fishing villages of Oak Ridge, Punta Gorda, Paya Bay, and Helene. Most residents of Roatan are now bilingual, though in some areas Spanish has entirely replaced English as the primary language.

At the turn of the 21st century Roatan faces the increasing challenge of maintaining its historical and natural beauty in the face of accelerating ecotourism and development. The Roatan Marine Park, a volunteer organization that oversees the protection of areas of the reef, is one of many efforts currently engaged in conservation work. At the end of the day, we are all tourists on this island, let’s work together preserve this beautiful and historic island for future generations. 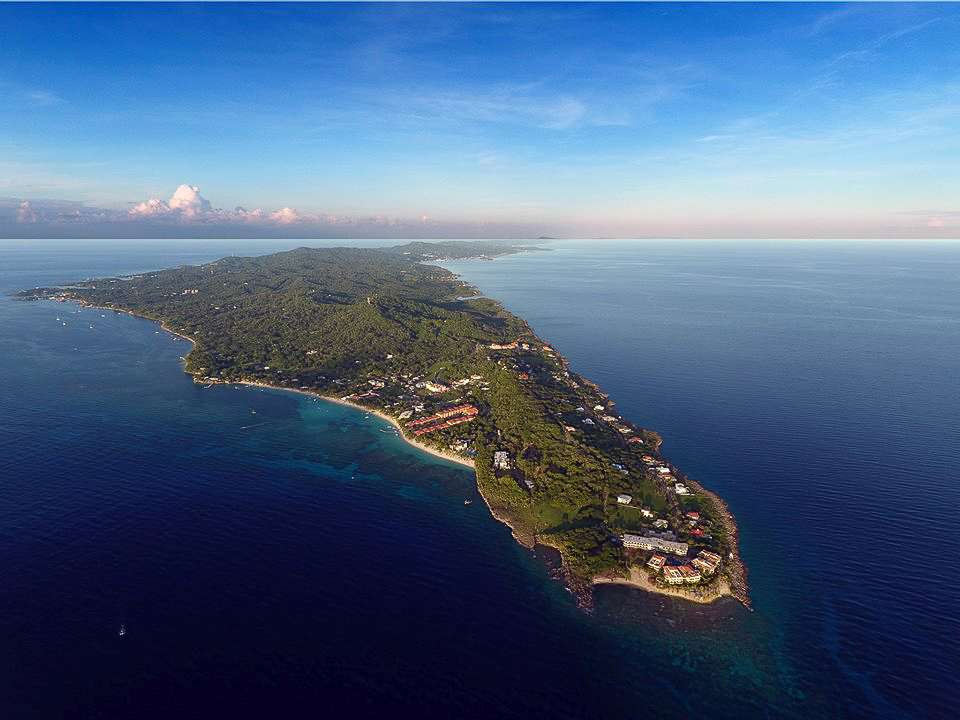